Subspecies and range of Delias flavissima : 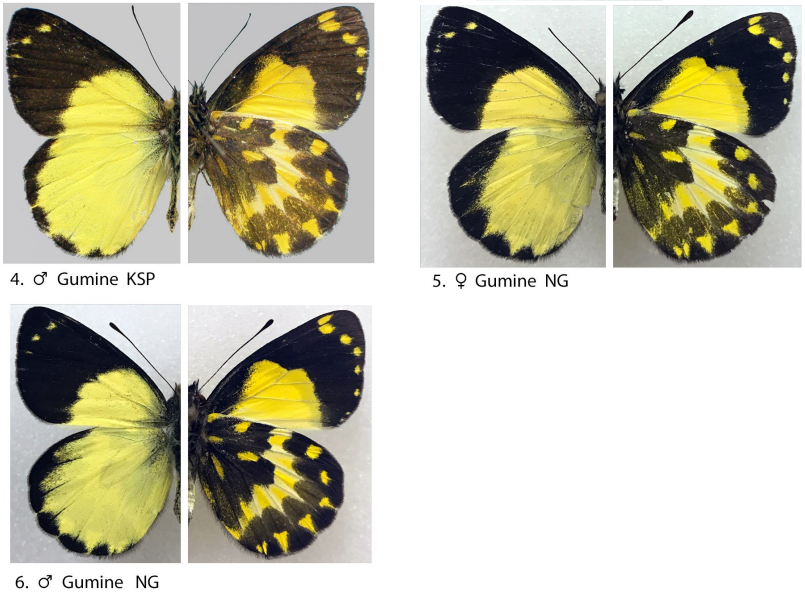 A rare species in collection as there are very few collecting in PNG nowadays. It is yellow colour on both sides make it a very nice Delias species.

Some specimens have been recently refound in Gumine. The female has been discovered in 2018 by Nicolas Grimaldi.